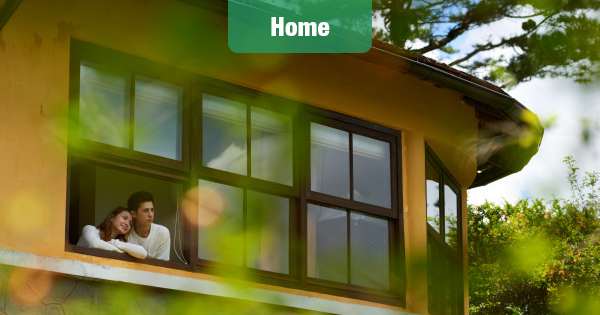 The gains from a modest buildup of inventory earlier this year were more than erased during the 2019 home shopping season, according to the September Real Estate Market Report from online real estate company Zillow.

Inventory grew year-over-year in each month between September 2018 and February 2019, likely due to softening demand after a period of rapid price growth.

This reversed a stretch of 44 consecutive months of inventory declines dating back to January 2015.

Those modest gains were wiped out during this year’s home shopping season as inventory has fallen to its lowest level since at least 2013.

A dearth of new listings at the beginning of the home shopping season – new monthly listings were 8.4% lower than the previous year in April and 10.6% lower in May – contributed to the current shortage.

The market looks different at the bottom than the top. The inventory buildup and subsequent reversal was especially severe among the bottom tier of homes, which are often targeted by first-time and low-income buyers.

Inventory growth among this group of homes reached 6.7% in October 2018, but fell 10.3% annually in September 2019. Buyers looking for homes in this price range are also less likely to see listings with a price cut – 12.7% of bottom-tier homes had a price cut in September, compared to 15.7% of middle-tier homes and 17.3% of top-tier homes.

However, the annualized rate of quarterly growth accelerated once again to 4.3%, further evidence that the market may be reaching a turning point after a sustained cooling-off period.

Rents rose 2.2% from a year ago to $1,597. The pace of annual rent growth has remained remarkably stable and has not dropped below 1.7% or risen above 2.4% at any point during the past 12 months.

Rents are growing the fastest in Las Vegas (up 6.4% year-over-year) and Phoenix (up 6.2%), but were flat in Houston – the only one of the 35 biggest markets in the country where rents are not up from last year.

Mortgage rates listed on Zillow fell in September. Rates dropped as low as 3.53% on September 4 before recovering somewhat to end the month at 3.64%.

This was 16 basis points lower than a peak of 3.8% on September 2. Zillow’s real-time mortgage rates are based on thousands of custom mortgage quotes submitted daily to anonymous borrowers on the Zillow Mortgages site and reflect recent changes in the market.