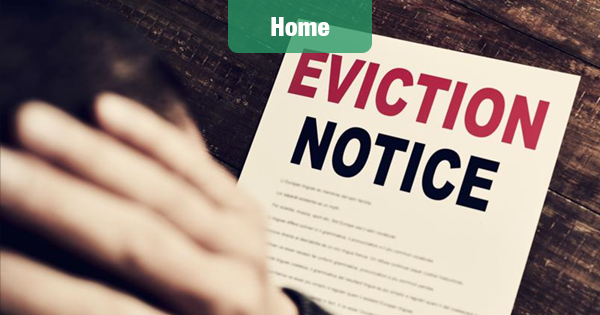 More than 32 million people are set to lose the additional $600 per week in unemployment benefits that are part of the Federal Pandemic Unemployment Compensation (FPUC) program.

Losing that added compensation on July 31 would send the share of renters facing a severe housing cost burden skyrocketing, a new analysis from online real estate company Zillow shows, and Black households would be disproportionately affected.

Expanded unemployment benefits have had an incredible impact on households suffering financially from the coronavirus pandemic.

Missed rent payments have grown — 12.4% of renter households paid no rent during the first two weeks of July, up from 9.9% the previous year — but by much less than might be expected given record levels of unemployment.

Previous Zillow research has shown renters in the service industry actually saw lower cost burdens when collecting all benefits available to them than they did before the pandemic, illustrating the financial tightrope many households walk.

And Zillow estimates that only 3% of renter households in high-risk jobs like healthcare and customer service are severely cost burdened if collecting the full suite of unemployment benefits currently available.

The additional benefits are set to expire around the same time that many eviction moratoriums will end, potentially causing a more extreme wave of housing insecurity as unemployment claims remain twice as high as the worst week of the Great Recession.

Early signs of this wave have been seen in areas where evictions have resumed — evictions in Milwaukee in June were 17% higher than average, though some of that could be attributed to a backlog built while they were largely halted in April and May.

“The boost to unemployment benefits from the federal government has played a crucial role in keeping renters afloat, and has helped insulate the rental market as a whole,” said Zillow economist Jeff Tucker. “The rate of missed rental payments hasn’t risen nearly as much as expected, and eviction moratoriums are keeping many of those unable to make payments in their homes. But those temporary measures are mostly expiring soon, so without some form of extension to the unemployment benefits boost or eviction moratoriums, we could see a widespread eviction crisis as summer turns to fall.”

Using one segment of the workforce as an example, Zillow’s analysis illustrates the potential difficulties renters might face.

Contact-intensive workers — those in jobs that require a high degree of face-to-face and close physical interaction, such as healthcare professionals and front-line service workers — are present in about 28% of renter households, and have been vulnerable to both job loss and a risk of illness during the pandemic.

With the assistance currently provided, an estimated 3% of renter households with at least one earner in a contact-intensive occupation and receiving all available benefits would spend more than half of their income on rent.

If benefits from the FPUC program were to cease altogether, 41% would face this severe housing cost burden. Even if FPUC benefits were extended at half their current scale — $300 per week — just 14% would.

This analysis assumes renters are not able to pull from savings put away for a rainy day, which is often the case. About half of renters said before the pandemic that they could not afford an unexpected $1,000 expense.

This is an especially difficult problem for renters because those with contact-intensive jobs who rent their home typically have lower incomes than their homeowner counterparts — $32,000 is the median income for renters in these jobs, compared to $49,800 for homeowners.

These renters are also more likely to be the primary earner than homeowners, so income shocks usually have a greater effect on overall household income.

In addition to differences among renters and homeowners who hold these types of jobs, disparities are evident among racial groups.