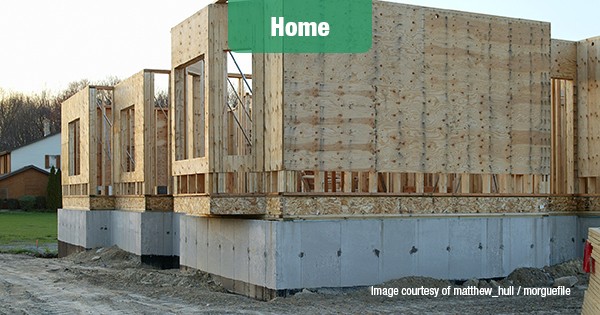 The real estate economy of the past few years has created a widening gap between haves and have-nots in housing markets across the country, according to a recent report from the National Association of Realtors.

NAR said that rising house prices have added wealth for many homeowners. But for the growing ranks of renters in the U.S., these same forces have only resulted in higher rents, and less money left over to build wealth with.

Lawrence Yun, NAR chief economist, said that rising home prices have boosted housing wealth by $5 trillion in recent years. And yet, home-ownership rates have declined in 90% of metro areas covered by the report.

Put more precisely, 93 out of 100 of the markets analyzed experienced a declining homeownership rate from 2010 to 2013. That’s a stunning reversal from historic trends in the U.S.

Homeownership has traditionally been one of the key means by which Americans climb into the middle class. By securing a fixed mortgage, people can contain their housing costs, even as their careers advance and they make more money.

The combination of that, plus rising home values, is how many Americans have accumulated wealth over the past hundred years.

However, without the prospect of homeownership, many Americans are vulnerable to ever-rising rents. Declining rates of home-ownership can only widen the gap between the haves and have-nots.