Homes Sold Faster than Ever in 2017, According to Zillow 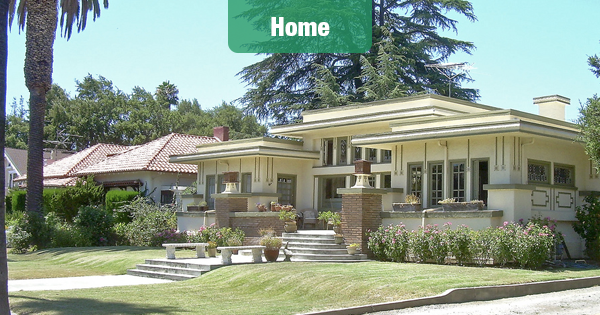 It took 81 days to sell the median U.S. home in 2017, nine days faster than the year prior, online real estate company Zillow reports.

The quickest selling month for the typical home was June 2017, when it took about 73 days for a home to sell, including closing. Since it can take between four and six weeks to close a home sale, that means that the typical home was on the market for around 30 days before going under contract.

Buyers are facing a limited market this home shopping season, as has been the case for the past three years. Inventory across the country has fallen on a year-over-year basis for 37 consecutive months, leaving fewer options for buyers.

Last year, nearly a quarter of all homes sold for more than the listed price, signaling that tight competition may be leading to bidding wars and driving prices higher.

The typical buyer spends just over four months searching for a home and makes two offers before successfully buying a home, according to the 2017 Zillow Group Consumer Housing Trends Report. Since homes in several markets sold in less time than that, buyers should be ready to move quickly when they find a home they want to purchase.

The fastest-selling market in 2017 was San Jose, Calif., where the typical home sold in 41 days. San Jose also experienced the biggest drop in inventory over the past year, with 26.8 percent fewer homes to choose from than a year earlier.

Homes in San Jose sold fastest last year in October, with a span of just 39 days from listing to closing.