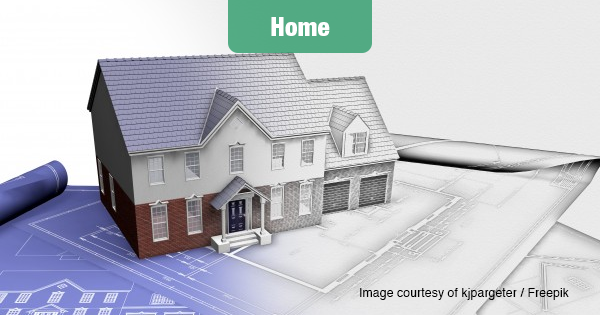 Recession and high home prices are just some of the factors that have combined to deny the dream of home ownership to millions of people in recent years. A new report from Rosen Consulting Group shows just how bad things have become.

If the homebuilding industry alone returned to a more normalized level in 2016, Rosen Consulting Group (RCG) estimates that more than $300 billion would have been added to the national economy, representing a 1.8% boost to GDP, says the report, by Rosen Consulting Group and the Fisher Center for Real Estate & Urban Economics, Haas School of Business, University of California, Berkeley.

Here are some of the key findings from the report:

A Nation Still Feels the Impact of the Financial Crisis

To understand the plunge in U.S. Homeownership, consider that more than 9.4 million homes were lost in the foreclosure crisis, through short sales and deed-in-lieu transactions from 2007 through 2015.

Access to easy, yet unsafe, credit in the form of non-traditional mortgage products was a major factor contributing to foreclosures.

After the foreclosure crisis, lenders moved in the other direction, severely tightening access to safe and affordable mortgages, and restricting households with moderate credit scores from buying homes.

The rise in student debt is another important factor influencing the affordability of homeownership for young households.

Total student debt nationwide quadrupled since mid-2004 to approximately $1.3 trillion, with both the number of borrowers and the average debt load rising, making it harder for many young households to afford homeownership.

High Rents Make It Hard to Save

Following multiple years of rising rents and limited income growth, cost-burdened renter households, defined as those paying more than 30% of income toward rent, increased by 3.6 million, diminishing the ability to save for a down payment for millions of Americans.

The overall pace of household formation decreased sharply following the recession, reducing demand for all types of housing.

Rosen Consulting estimates that 3.4 million additional households would have formed between 2008 and 2015 if household formation had remained on pace with the long-term average, many of whom would have been homeowners.

Find out more at Rosen Consulting.

This is sobering stuff – yet the information in this report offers a clear perspective on why things are still so hard for would-be homeowners, so many years after the recession officially ended. Rosen Consulting has done a good job putting this together.