Homebuyers Will Have Less Choice and Pay More this Spring, According to Nationwide Report 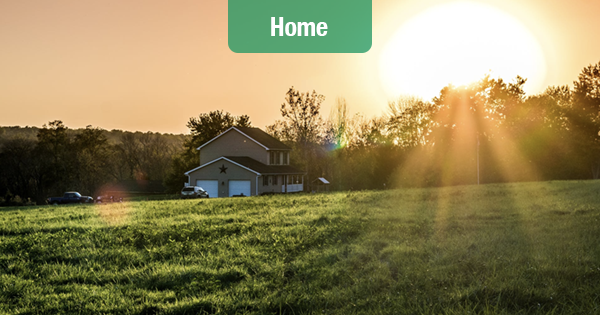 Finding a home to buy is getting more difficult according to the latest Nationwide Health of Housing Markets Report (HoHM Report) from insurer Nationwide.

High demand and an ultra-low level of homes for sale is driving rapid price increases and – more importantly for prospective buyers – less time on the market.

“As we head into spring and the traditional season when sales heat up, buyers will find that desirable homes won’t be on the market for long,” said David Berson, Nationwide senior vice president and chief economist.

“Today, the average home is on the market almost half the length of time that it was six years ago. Of course, that is good news for people looking to sell their home,” Berson said.

HoHM report data show that the average home was on the market – the time from listing to signing a contract – for 67 days in 2017. That time is cut in half in the nation’s hottest markets.

The typical home in Denver or Colorado Springs, for instance, was only on the market for about 33-34 days in 2017.

“Average days on the market across the country are extraordinarily low, especially in certain hot markets,” said Berson. “When you factor in the nationwide trend of rapidly increasing prices, it’s going to be a more difficult market for homebuyers this year.”

Four of the top 10 metro areas in the index are in Pennsylvania, and two of the top three are in Illinois. In order, the top 10 are: Johnstown, Pa.; Carbondale-Marion, Ill.; Springfield, Ill.; Farmington, N.M.; New Bern, N.C.; Chambersburg-Waynesboro, Pa.; Pittsburgh, Pa.; Auburn-Opelika, Ala.; Harrisburg-Carlisle, Pa.; and, Erie, Pa.

Delinquency rates throughout Florida and along the gulf coast of Texas spiked in 2017 Q4, likely an aftereffect of hurricanes that hit both areas in 2017. Four Texas MSAs, including Houston, were in the bottom 10 markets.