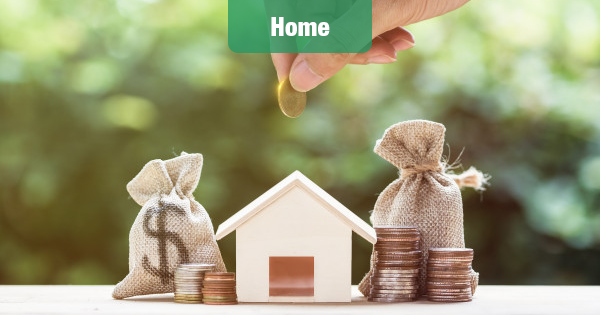 Homeowners who sold in the first quarter realized an average price gain of $57,500 since purchase, representing an average 31.5 percent return on the purchase price, according to a report from property database curator ATTOM Data Solutions.

Meanwhile, the report also shows that homeowners who sold in the first quarter had owned an average of 8.05 years, down slightly from a record-high average homeownership tenure of 8.17 years in Q4 2018 but still up from 7.75 years in Q1 2018.

Homeownership tenure averaged 4.21 years nationwide between Q1 2000 and Q3 2007, prior to the Great Recession.

Home Prices Still Below Pre-Recession Peak in Many Areas

Average Home Seller Gains Down from Previous Quarter, Up from Year Ago

The average home seller gain of $57,500 in Q1 2019 represented an average 31.5 percent return as a percentage of original purchase price.