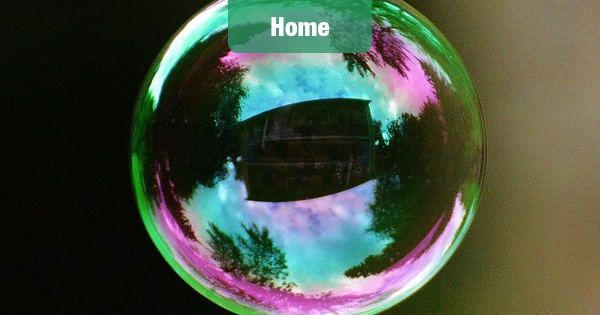 Home prices set a record for the sixth consecutive month in May, according to the latest data from the S&P CoreLogic Case-Shiller Indices.

Data released for May 2017 shows that home prices continued their rise across the country over the last 12 months.

The S&P CoreLogic Case-Shiller U.S. National Home Price NSA Index, covering all nine U.S. census divisions, reported a 5.6% annual gain in May, the same as the prior month. The 10-City Composite annual increase came in at 4.9%, down from 5.0% the previous month. The 20-City Composite posted a 5.7% year-over-year gain, down from 5.8% in April.

Seattle, Portland, and Denver reported the highest year-over-year gains among the 20 cities. In May, Seattle led the way with a 13.3% year-over-year price increase, followed by Portland with 8.9%, and Denver overtaking Dallas with a 7.9% increase.

However, Blitzer reassured that, “Housing is not repeating the bubble period of 2000-2006: price increases vary across the country unlike the earlier period when rising prices were almost universal; the number of homes sold annually is 20% less today than in the earlier period and the months’ supply is declining, not surging.”

“The small supply of homes for sale, at only about four months’ worth, is one cause of rising prices. New home construction, higher than during the recession but still low, is another factor in rising prices,” Blitzer said.

Still, when home prices outpace inflation and wages, it does give cause for concern.