Home Is Where the Luxury Is 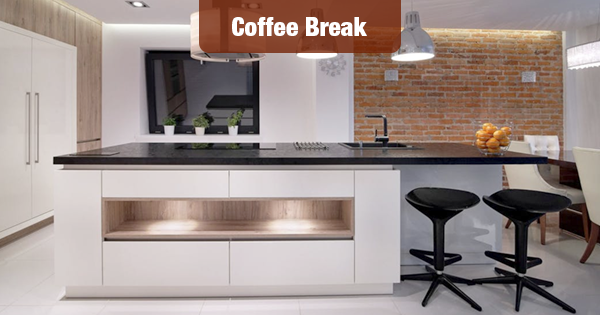 Consumers’ perception of what luxury means has undergone a shift, according to a new survey from South Korea’s LG Electronics.

The survey — by LG’s LG Signature Luxury brand — found that nearly half of American “luxury consumers” say the feeling they get when buying luxury goods is better than going on a vacation and two-in-five say it’s better than sex.

However, there are growing shifts in perceptions of what luxury means and explore the evolving purchase trends of wealthy American consumers within the luxury category.

This shift is most prevalent when it comes to spending on luxury items for the home versus more traditional luxe categories like art and rare furniture.

In fact, a whopping 66 percent of luxury consumers in the U.S. – defined as those with annual household incomes over $100,000 – responded that their spending on the home (including kitchen appliances, 4K Ultra HD TVs, furniture, home upgrades and more), has increased in the last five to 10 years.

One out of four Millennials (ages 24-35) responded that the most essential element of a luxury home is “smart” technology. It’s no longer a “nice-to-have” for the home, as 25 percent of Millennials have seven or more smart technology or enabled products in their home.

Their older counterparts (ages 45-55) weren’t far behind with 35 percent of respondents having one to two pieces of smart technology enabled products.

The Kitchen is the Heart of the Home

Even the way consumers are talking about luxury has changed. According to the LG Signature Modern Luxury Survey, tens of millions of affluent Americans most closely associate luxury with terms like “high quality” (47 percent), “expensive” (47 percent) and “exclusive” (42 percent).

This shift has evolved even more among Millennial consumers who are using terms like “innovative” (67 percent) as opposed to a more traditional view of luxury that once used terms like “rare” (34 percent) or “iconic” (45 percent).