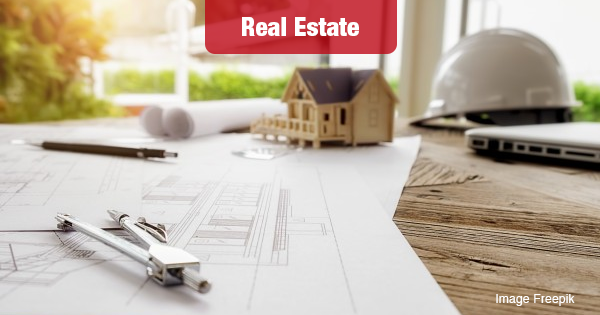 House flipping has matched a six year high, with 48,457 U.S. single family homes and condos being flipped in the first quarter of 2018, according to property database curator ATTOM Data Solutions.

ATTOM Data Solutions publishes a Home Flipping Report. The latest release shows that house flipping actually declined a bit in Q1 — down 4 percent from the previous quarter and down 3 percent from a year ago to a two-year low.

However, the 48,457 homes flipped in the first quarter represented 6.9 percent of all home sales during the quarter, up from 5.9 percent in the previous quarter and unchanged from a year ago — matching the highest home flipping rate since Q1 2012.

“The 2018 housing market is a double-edged sword for home flippers,” said Daren Blomquist, senior vice president at ATTOM Data Solutions. “Rapidly rising home prices boosted by low available inventory of homes for sale or for rent are padding profits at the back end when flippers sell, but those same market realities are eroding flipping returns at the front end by forcing flippers to pay more to acquire homes to flip.”

So, flippers can sometimes flop. Haven’t we seen this happen before?

Find out more at attomdata.com.