Holiday Spending to Increase by 13% 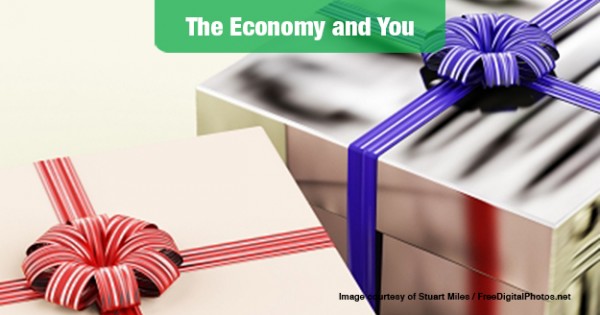 A new survey of American consumers reveals an abundance of holiday cheer brewing, as a late-year surge in hiring brings renewed confidence.

In fact, Deloitte predicts that total holiday spending will increase by 13% this season, to $1,299 per household on average. Spending on gifts alone is expected to be around $458 per household. This is 9% higher than the $421 spent on average during the 2013 holiday season.

Consumers are expected by buy around 13.4 gifts on average. This is up from 12.9 last year, but still below the 23.1 household average purchased in 2007.

Around 45% of consumers surveyed plan to shop online. However, Deloitte predicts that 52% of all holiday purchases will be made in-store this year.

It would certainly bode well for the year ahead if these predictions bear out, since companies of many types will be closely watching consumer spending at the holidays as they finalize their own spending — and hiring — plans for 2015.