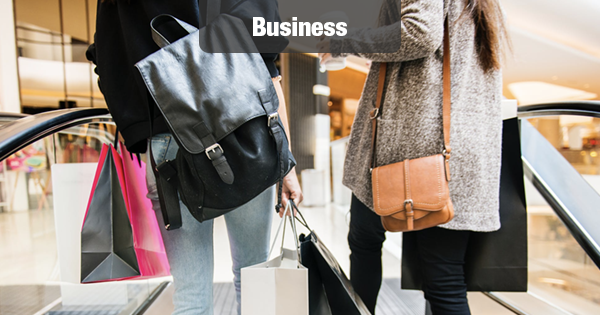 With consumer confidence at an 18-year high, U.S. households are approaching the holidays in good spirits, with intentions to spend about $627 on gifts this season, according to a survey by The Conference Board.

This is well above last year’s estimated $560. In keeping with the holiday tradition of bargain hunting, consumers say they will be expecting discounts. In fact, more than a third say they expect – at a minimum – to purchase half their gifts at a discount.

The survey of holiday gift spending intentions, based on a probability-design random sample, is conducted for The Conference Board by Nielsen.

“Consumers are excited about the holiday season and are ready to shop,” said Lynn Franco, Director of Economic Indicators at The Conference Board.

As Franco puts it, “Consumer confidence is at an 18-year high. Unemployment is the lowest in decades. Given the strong economy and job growth – with expectations of more in the New Year – retailers should expect strong demand this season, with the potential to be one of the best shopping seasons in years. However, they will still face a tough and discriminating consumer – one who is expecting bargains and willing to wait for a deal. Retailers will need to get creative and offer numerous deals and promotions, especially given the increased competition from online merchants.”

According to the survey, approximately 12 percent of consumers plan to spend more this year on holiday gifts. Sixty-five percent plan to spend about the same as last year, and the remaining 24 percent say they plan to spend less.

A greater number of consumers will be shopping online, with more than 37 percent of consumers planning to make at least half of their purchases online.

Find out more at conference-board.org.