Higher Inflation May be a Boon for Savers 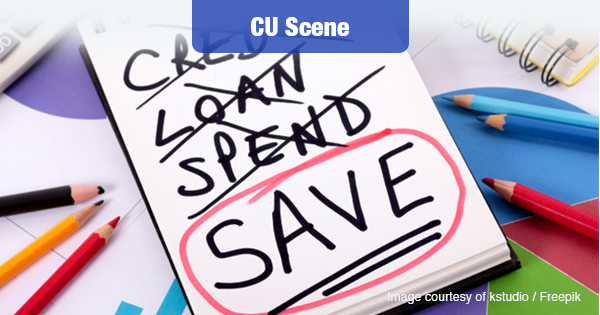 Historically low inflation and interest rates have made life difficult for many savers in recent years. Safe savings options like CDs and interest-bearing savings accounts have paid pitifully little in APYs since the Financial Crisis made near-zero interest rates a “new normal”. This may be changing.

Fed Chair Janet Yellen has made it here mission to nudge interest rates higher this year, and she’s getting some help from the economy.

Specifically, we’re now seeing signs of increased inflation across the board.

The latest release from the U.S. Bureau of Labor Statistics shows that The Consumer Price Index increased by 0.6 percent in January, and is up by 2.5 percent over the last 12 months.

January’s increase was the largest seasonally adjusted all items increase since February 2013. A sharp rise in the gasoline index accounted for nearly half the increase, and advances in the indexes for shelter, apparel, and new vehicles also were major contributors.

The Fed sets a target rate for inflation, with the bullseye at around 2 percent. When inflation rises faster than that, the Fed usually steps in with interest rate increases in an effort to cool down the economy.

Failure to act fast to calm inflation can lead to a period of runaway inflation last seen here in the 1970s.

Savers should stay in touch with their local credit union, since 2017 may just be the year when yields on safe, insured savings options become attractive again.