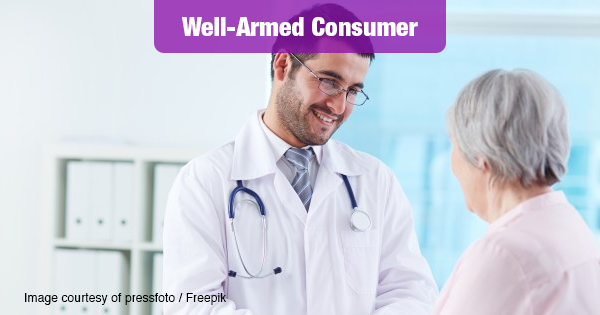 Health care costs are taking a bigger slice of social security benefits for many seniors – especially those who opted to take early benefits, according to a new study.

The Nationwide Retirement Institute recently surveyed retirees, (through Harris), and found that many recent retirees – those retired 10 years or less – wished they waited to begin collecting their Social Security benefits.

More than a third of current retirees (37 percent) say health problems keep them from living the retirement they expected.

For 80 percent of recent retirees, those health problems came earlier than expected.

“The average American claiming at 62 will spend about 61 percent of their monthly Social Security benefits on health care costs,” said Dave Giertz, president of sales and distribution for Nationwide.

Giertz said that the herculean task of managing health care costs makes it especially important for seniors to “optimize Social Security.” For many, this would mean waiting until a later age to start drawing benefits.

Many of those who do not optimize their benefits, live to regret their decision.

According to the survey, one in four recent retirees (23 percent) would change when they started drawing Social Security to a later age.

For seniors, the decision to take early benefits or to wait – and receive more – has been around for decades. However, rising healthcare costs are throwing a new element into that decision-making process.