Here Are More Reasons to Switch to a Credit Union 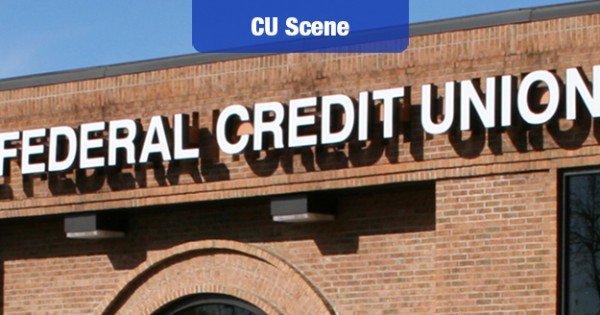 More and more Americans are learning that credit unions offer some compelling advantages over for-profit banks. They’re hearing about it from family, friends and co-workers – and more than 100 million Americans are now members of CUs. Here is some hard data that backs up the arguments in favor of CUs:

A recent article in The Motley Fool titled, “Why 2015 is the Year to Switch to a Credit Union,” cited figures from SNL Financial and the National Credit Union Administration, and chronicled some of the big differences between CUs and banks on “meat and potatoes” issues like interest rates.

The article pointed out that CUs don’t have to generate a profit. Any margin that CUs make on loans gets returned back to their members – usually in the form of lower rates and fees.

As a result, CUs consistently offer better deals on a range of financial products and services.

For instance, the average credit card rate charged by CUs is 11.39%, which is less than the 12.48% average charged by banks.

CUs charge more than a point less than banks – on average – on 5-year vehicle loans as well. That applies to both new and used vehicles.

Also, CUs typically offer savers a better deal than banks do, with APYs on savings and money market accounts – and 1- and 5-year CDs — that were found to be significantly higher, on average, than those offered by banks.

If you’re telling your friends and family about the virtues of credit unions, you can use these hard numbers to make your case. It’s worth it, since you’ll be helping them to save a lot of money over time.