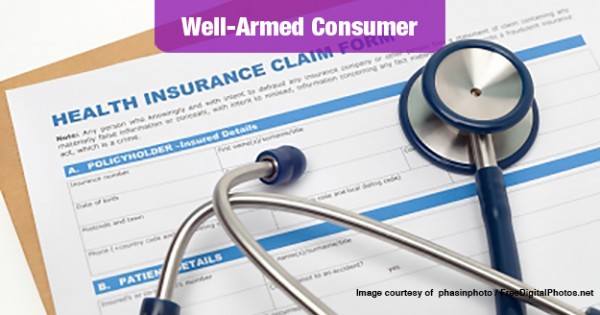 An improving economy is a good thing, but it can lead to inflation. This seems to be the case with healthcare, which had seen modest employer spending growth in recent years.

Professional services firm PwC’s Health Research Institute reports that medical inflation is projected to rise to 6.8% in 2015 – as consumers act on their “pent up demand” for healthcare, and use more on it.

According to the HRI, this growth in spending comes not only from consumers feeling freer with their spending, but by an increase of new consumers in the healthcare market, as millions of newly-insured patients seek out healthcare.

New drugs and therapies are also pushing up the cost of healthcare. One example of this would be expensive new Hepatitis C therapies, which HRI said are alone expected to be responsible for a 0.2% increase in spending growth.

Healthcare providers are also spending big on IT integration due to a spate of mergers and acquisitions in the sector. Some of these deals are also resulting in higher payments paid to physician practices, especially ones that are being acquired by hospitals and health systems.

However, some of this inflation will result in lower health care costs down the line. For instance, patients who utilize healthcare more stand a better chance of managing their health better. Also, patients who receive expensive new cures today can be healthier later on.

IT investments being made along with mergers can result in more modern, efficient systems being deployed. This can cut down on such healthcare spending wastes as antiquated and redundant record-keeping.

HRI also points out that, while 6.8% medical inflation is up from recent years, it is still way below the double-digit increases seen in the years before this recent round of recession and healthcare reform took off.

So, there’s no need to panic yet that healthcare costs will soar as they did in the nineties and 2000s, the firm said. Some forces are driving them up, and some are working to moderate these costs in the longer term.