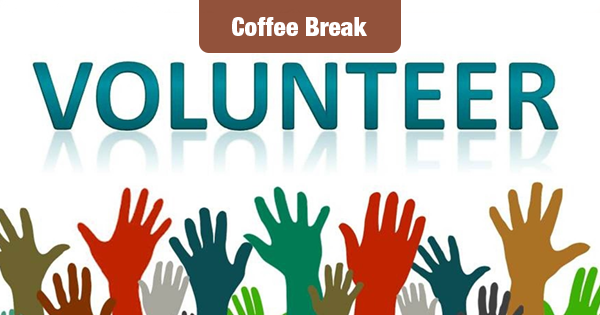 Americans have been told for years that they can’t buy happiness. Many seem not to believe this maxim, while others have found out the hard way that it’s all-too-true. Now there is some objective new research that points the way to true happiness.

Long story short: happiness is derived from giving, not receiving – and certainly not from acquiring things.

The study – by the Stanford Center on Longevity and Time – found that people who volunteer are happier with their lives, are more optimistic than the average American and actually expect to live longer-than-average lives.

According to the study authors:

Those who volunteer are also more likely to express satisfaction with their finances and health.

Now, some of these findings are less than a slam-dunk in terms of cause-and-effect. For instance, those who are well-off financially are probably more likely to have the time be volunteers, since they don’t have to work two jobs to make ends meet.

Being a volunteer connects you to others in a positive way, and makes you feel useful. You gain a sense of well-being by contributing to the well-being of others.