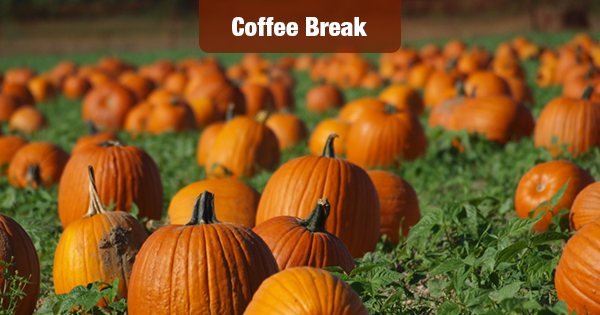 The All Hallows’ Evening of ghouls and goblins – otherwise known as Halloween — is almost upon us. We thought you’d like to know what you’re getting into by offering some Halloween facts from the U.S. Census Bureau.

If you’re planning on trick-or-treating, you’ll be joining an army 41.1 million strong. That’s the estimated number of potential trick-or-treaters in 2015 — children ages 5 to 14 — across the U.S.

Of course, many other children — older than age 15 and younger than age 5 — also go trick-or-treating.

Are you worried about children getting tainted treats from unscrupulous people? If you are, you’re in the minority, surprisingly.

In fact, a healthy 78.7% of U.S. households surveyed agreed their neighbors could be trusted in 2013.

This is a lot of trust, considering that there are around 118.3 million occupied housing units across the nation.

Industry Has Been Gearing Up

Lucky for those kids, the candy industry has been working on Halloween for months.

Census said that 37,128 are employed by U.S. manufacturing establishments that produced chocolate and cocoa products in 2014.

Of the top six pumpkin-producing states, Illinois led the country by producing an estimated 318.0 million pounds of this vined gourd, followed by California, Ohio, Pennsylvania, Michigan and New York.

Pumpkins are frequently carved as decorations around Halloween. Many of them are on doorsteps right now – waiting to get smashed.