Hacking: Is It the New Threat to Our Vehicles? 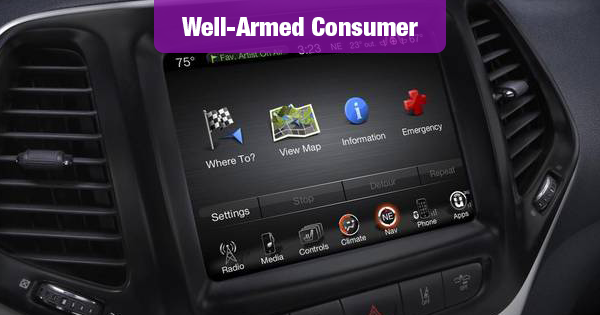 There was a time when all thieves was a screwdriver and an antisocial attitude to steal our vehicles. For a while we felt safer when factory alarms and tracking systems made the thieves’ jobs more difficult. But now vehicle theft has gone high-tech, and there are new things to be worried about.

Modern cars are computers on wheels, and they are wired. And like all computers, they can be hacked.

Such was the case recently when thieves brought a Jeep Cherokee to a halt by accessing its onboard computer systems.

While the incident involved only one type of vehicle, the type of vulnerabilities that allowed thieves to control the Cherokee can be found in many different brands and models of vehicles today.

Consumers know this, according to a recent survey from Kelley Blue Book. Almost 80% of the respondents to KBB’s poll said that this type of vehicle hacking will be a frequent problem within three years or less.

They may well be right. After all, the vital systems in today’s cars are almost entirely controlled by computers. And by connecting our vehicles to various outside technology, (for diagnostics, communications, navigation, etc.), we may well be providing thieves with access to those onboard computers.

Control the computers, and you control the vehicle.

The good news is that car companies are aware of the threat, and are scrambling to devise counter-measures. The Jeep Cherokee hacking incident served as a wake-up call to the industry.