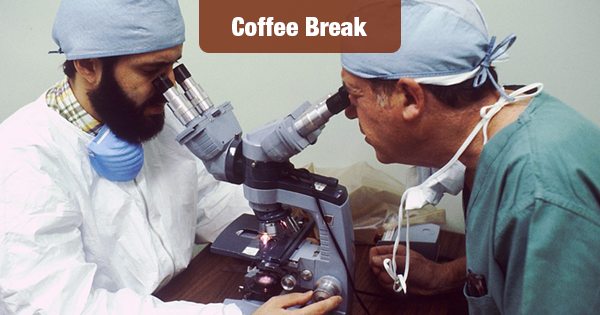 Researchers from the California Institute of Technology (Caltech) led by Sarkis K. Mazmanian, Ph.D. have discovered a novel biological link between the gut microbiome and Parkinson’s disease (PD), according to U.S. drugmaker Axial Biotherapeutics, whose scientific founder led the research team.

The findings suggest that targeting the gut microbiome may provide a new approach for diagnosing and treating Parkinson’s disease.

Parkinson’s disease is a chronic and progressive movement disorder and a growing medical and social concern, with 1 million in the US affected and more than 10 million people world-wide.

Genetic factors do not explain most PD cases, and growing interest in environmental factors has provided some clues as to potential causes or contributors to the disease.

Parkinson’s involves the malfunction and death of specific nerve cells (neurons) in the brain. As PD progresses, and dopamine-producing neurons die, the amount of dopamine in the brain decreases, leaving a person unable to control movement normally.

Primary motor signs of PD include tremor of the hands, arms, legs, jaw and face, bradykinesia or slowness of movement, rigidity or stiffness of the limbs and trunk and postural instability or impaired balance and coordination.

Persons with PD often exhibit gastrointestinal symptoms and intestinal pathology that precede motor symptoms by years in some cases, and the idea that disease might originate in the gut was proposed more than a decade ago.

Could these new findings mean that fending off – or treating – this debilitating disease may be as simple as changing the composition of bacteria in our stomachs?

More research is surely needed before any conclusions can be drawn. But, still, it’s exciting to think of the day when this disease might finally be conquered.