Going With Your Gut in the Grocery Aisles 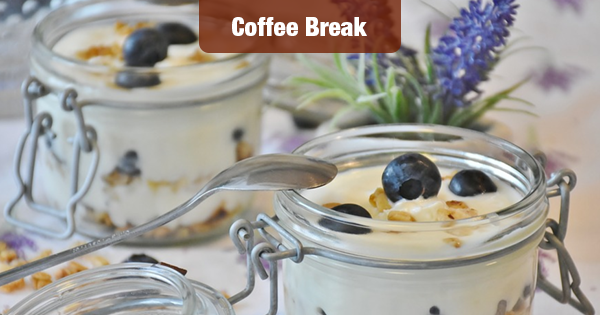 Fermented foods are the hot things to eat in 2018, according to a survey of Registered Dietician Nutritionists (RDNs) conducted by Pollock Communications and Today’s Dietitian.

The annual What’s Trending in Nutrition” survey – now in its sixth year — taps these experts for their take on the superfoods of the year.

What’s changed for next year is the rise of “fermented foods” to the top spot. Surprising, but true, RDNs predict fermented foods will be highly sought by consumers in 2018.

While widely known as the process used for making wine or beer, fermentation is a natural, metabolic process that involves using sugar to create compounds like organic acids, alcohols and gases.

Fermented foods may have powerful health benefits from boosting gut health to blunting inflammation. The rest of the rankings included:

In 2012, “What’s Trending in Nutrition” predicted that consumers would move toward “natural, less processed foods” (according to 72% of respondents).

This national sample of RDNs forecasted that consumers were trending toward “simple ingredients” and a greater focus on “plants.”

Move forward to today, and their projections have come to fruition as top diets for 2018. Coined, “clean eating” and “plant-based diets,” consumers are demanding foods and products that fit this way of life.

After “clean eating” and “plant-based diets,” first-timer, the “ketogenic diet” has made its way to the top as No. 3.

Interestingly, in 2013, RDNs felt that the trend in the “low carb diet” had declined. Then a year later, there was a rise in Paleo, Wheat Belly and Gluten-Free.

Now, RDNs rank “Wheat Belly” as one of the diets on its way out and ketogenic has overtaken Paleo.

Given the popularity of the high-fat ketogenic diet, it makes sense that the “low fat” diet was also ranked as a has-been.

It’s enough to make you dizzy.