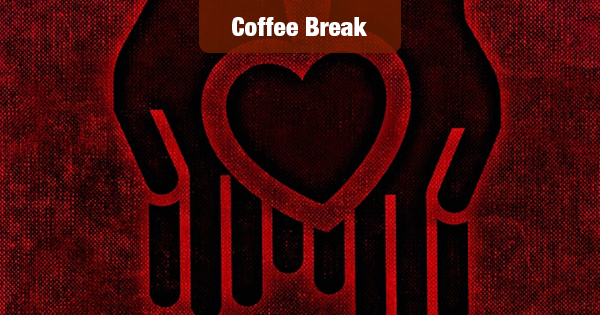 Preliminary data suggests that Black Friday shopping numbers were a bit of a disappointment for stores. However, Giving Tuesday numbers are breaking records.

Blackbaud reports online giving was up 28% with more than $60.9 million in online donations

Blackbaud, a cloud software company powering social good, , processed more than $60.9 million from over 7,200 organizations receiving donations this year. Online donations were up again for the sixth year running at 28% this year.

“In this year of unprecedented disasters, it’s humbling to see how many organizations mobilized armies of volunteers, served hot meals, rebuilt homes, provided shelter, rescued people and pets, and stood up for victims in need wherever and whenever they were needed,” said Rachel Hutchisson, Blackbaud’s vice president of corporate citizenship and Philanthropy.

It will be some weeks before final numbers are in, but for now it seems like the giving trend may be beating the “buying for me” trend this year. That would be a welcome development.