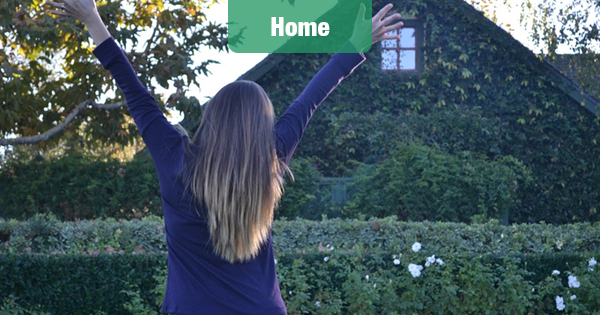 It’s well known that women – as a population — make less than men in the U.S. In fact, women who work full time made around 80 cents for every dollar earned by men in 2015. This can have real consequences in terms of buying power.

Case in point: a recent study by real estate data provider PropertyShark and sister company RENTCafé found that the gender gap in pay keeps many single women out of the property market in nine American cities.

Among the 9 cities where mortgage payments on a studio or one-bedroom property exceed 30% of women’s monthly incomes are Chicago, Seattle, Denver and Houston.

Meanwhile, 14 markets are so expensive that neither gender can afford owning a home independently, and in two cases – Manhattan and LA – the average mortgage payment on a starter home exceeds a woman’s entire monthly income.

San Francisco, Boston and Miami follow as the least affordable markets for both genders, with mortgages upwards of 80% of a woman’s median income.

Despite the bad news, 26 cities remain affordable to both single men and single women, with some – Wichita and Indianapolis – seeing average mortgage values as low as 10% of women’s median income.

Other cities with low costs of home ownership include Oklahoma City, Arlington, TX, and Tucson. Fresno is the only city in California that is still affordable to both genders.

The situation in the rental market is far more dire, as reported by RENTCafé. Only 18 cities out of 50 see average rents on starter apartments low enough for single men to afford them without spending more than 30% of their monthly income.

The same is true for just 2 cities when it comes to single women – Wichita and Tulsa.