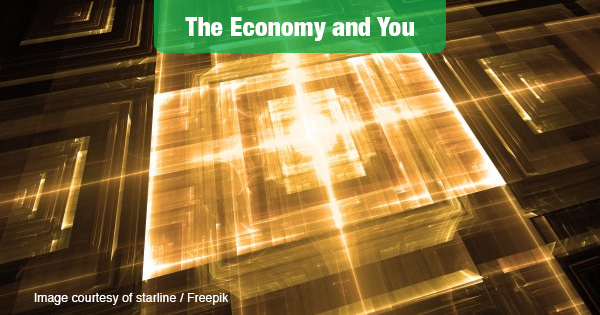 Overall, 52 percent of technology elites believe the country is going in the right direction compared to 27 percent of the general public.

Now that’s interesting, since the majority of people who voted for Trump believe that the economy is on the wrong track.

It just shows that these tech elites are an unusually optimistic bunch.