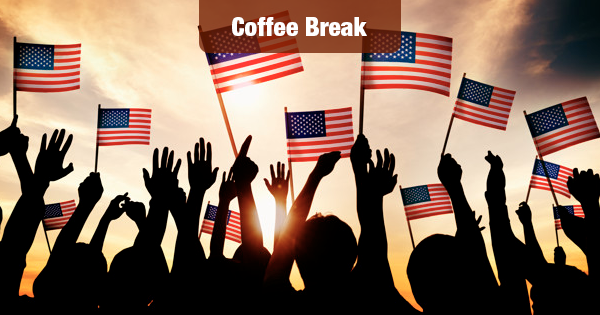 On July 4, 1776, the Continental Congress approved the Declaration of Independence, setting the 13 colonies on the road to freedom as a sovereign nation.

This most American of holidays will be marked with typical festivities ranging from fireworks, parades and concerts to more casual family gatherings and barbecues across the country.

As we celebrate this Independence Day, we reflect on how our Founding Fathers enshrined in our Constitution the importance of statistics as a vital tool for measuring our people, places and economy.

The following facts are made possible by the invaluable responses to the U.S. Census Bureau’s surveys.

There were only an estimated 2.5 million people living in the newly independent nation in July 1776.

56 men signed the Declaration of Independence.

It is also worth noting that:

John Hancock was the first signer, and a merchant by trade. In 2016, 1.1 million business establishments with paid employees, like Hancock, were in the retail trade industry.

Benjamin Franklin, who represented Pennsylvania, was the oldest of the signers at age 70.