Food Guilt is Real for Many Parents 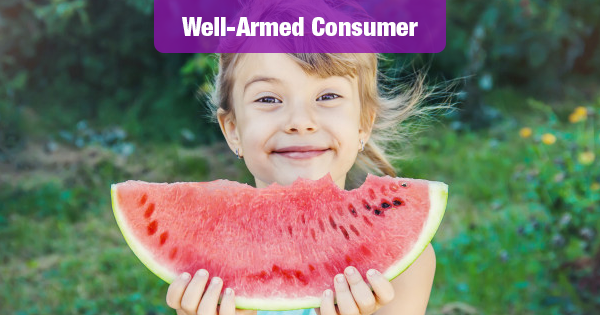 Parents are feeling increasing pressures from other parents and peers, particularly when feeding their kids, according to a new study from Maple Leaf Foods.

The research reveals a third of Canadian parents want others to think they are the ‘perfect parent’ (31 per cent) and feel guilty for feeding their kids foods they enjoy like hot dogs (34 per cent), while an additional one in four said they felt judged by others for doing so (26 per cent).

Almost half say information they see in the news makes them feel pressured to make healthier choices for their kids (49 per cent), while more than half feel an influence around healthy foods from social media (54 per cent).

Almost one in three say the pressure they feel comes from other parents (29 per cent).