Know the Difference Between Cold and Flu 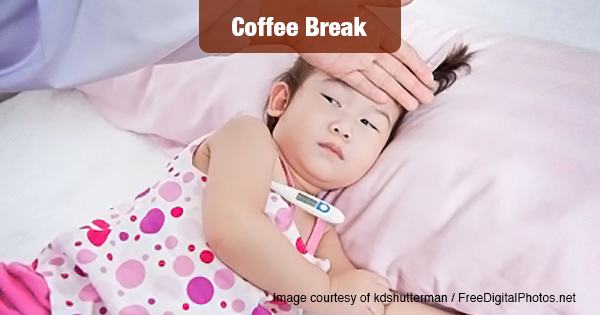 With cold and flu season upon us, it’s good to know when a sniffle is just a sniffle, or when it’s a precursor to a potentially serious threat to health.

While the common cold is unavoidable this time of year, it usually isn’t life-threatening. Flu, on the other hand, can be.

With new anti-viral drugs available, it is now possible to stop flu in its tracks – before it develops into a serious condition like bronchitis, sinus or ear infections or pneumonia, and before it affects family members, co-workers or schoolmates.

However, early diagnosis is the key to success, and for that it’s important to know when flu is flu.

Home cleaning service the Maid Brigade has put together some tips for telling a flu from a cold:

As they put it in a statement, “both colds and flu cause headaches, but the flu virus can be distinguished from the common cold by sore throat, aches and pains, a dry cough, extreme tiredness and fever whereas colds usually present with a runny nose and congestion.”

It’s important to get out ahead of a flu infection, and now is the time to be concerned about one: Flu season usually starts in October and lasts through April of the following year.

According to the Centers for Disease Control and Prevention, 14.3% of all positive influenza diagnoses in the 2014/2015 flu season resulted in hospitalization. This is serious stuff.