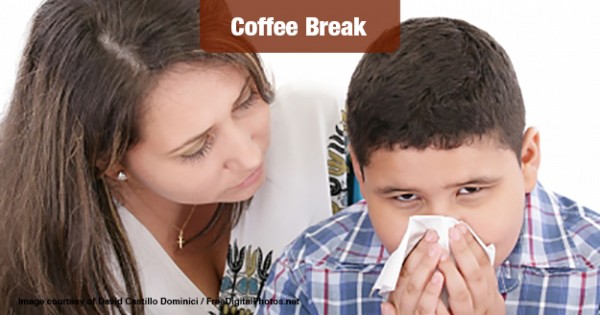 This year’s flu season is about half over, but risks remain for millions of Americans due to its severity, and a relatively ineffective flu vaccine.

Twenty one flu pediatric deaths have been reported this season, with six of them reported during week 52.

The big culprits are “drifted” strains of H3N2 viruses, which have proven resistant to this year’s flu vaccine. CDC said that H3N2 viruses are responsible for more than 95% of all influenza reported to CDC from U.S. WHO and NREVSS collaborating laboratories.

In the past, flu seasons dominated by H3N2-related flus bring more severe illness and higher mortality rates than those that are dominated by H1N1- or B-predominant strains.

Between 1976 and 2007, for example, CDC estimates that an average of 28,909 people died from flu during H3N2 seasons, compared to 10,648 people during non-H3N2 predominant years. While only pediatric flu deaths are nationally reportable, the risks from H3N2 are also great for adults over age 55.

CDC warns that most of the H3N2 viruses circulating are “drifted” or different from the H3N2 vaccine virus, leading to a situation in which the flu shots that people receive are ineffective against the flu strains that are causing 95% of flu illness this year.

This is not an argument against getting a flu shot, (it does protect against many of the strains causing illness), but rather a cautionary note that additional precautions should be taken by those who are at greatest risk.

CDC said that we will see several more weeks of flu activity as flu spreads to states that have so far been spared the worst of the outbreak. Most of the northeast and western states have yet to be hit, while the Southern states have borne the full brunt. CDC added that the mid-west has seen increased activity recently.