Florida is Now the Third Most Populous State 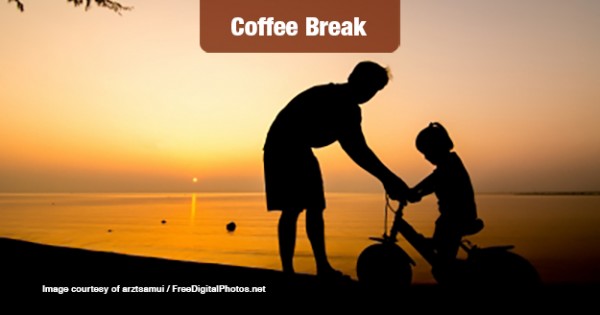 New Yorkers don’t like being pushed aside, but that’s just what happened last year when Florida passed The Empire State to become the third most populous state in the nation, according to the U.S. Census Bureau.

Census said that Florida added an average of 803 new residents per day between July 1, 2013 and July 1, 2014, and its population grew to reach 19.9 million by the end of the period. This was enough to allow The Sunshine State to surpass New York (with its 19.7 million residents) in population.

There were some other interesting reveals from the report:

Georgia reached a milestone in 2014 by passing 10 million in population for the first time ever. It seems that 2014 was the year of Sunshine, Peaches and, um, North Dakota!