Study Finds the Fittest and Fattest States in America 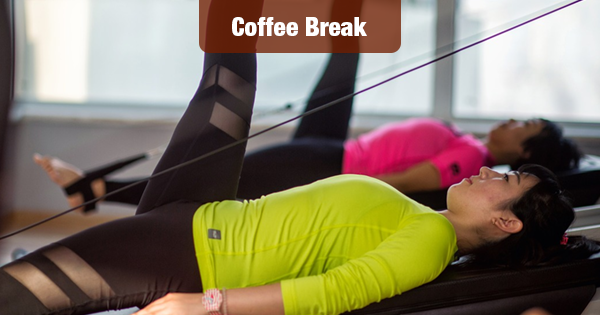 It begs the question: which American states have the fittest residents, and which have the fattest ones? Online insurance marketplace QuoteWizard recently conducted a study to find out.

Over 93 million Americans, nearly 40 percent of the country, are considered obese. The issue goes beyond growing waistlines – and directly affects the cost of health insurance for the average American.

By some estimations, obesity-related healthcare costs range from $147 billion to $210 billion per year.

With those sobering statistics in mind, here are the key study findings:

Each state was evaluated by their rate of obesity (CDC data) and their average BMI (QuoteWizard data).

Final rankings were determined by an aggregate ranking of overall obesity figures. States are ranked from 1 to 50, 1 being fittest and 50 being fattest.

Of course, obesity is just one factor in why America has such high health insurance costs. But if there’s one thing all doctors agree on it’s that keeping our weight down to within a healthy range will help to save us from future trips to the doctor.