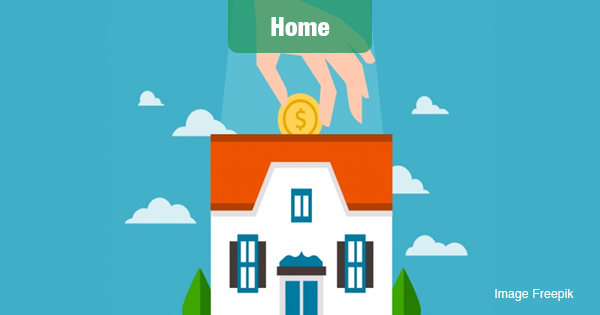 First mortgage originations have continued to show a slight but steady increase, with more than 2.77 million first mortgages originated year-to-date through May 2018, reflecting a total dollar amount of $689.8 billion during this period, according to data from the latest Equifax National Consumer Credit Trends Report.

The latest report from the credit bureau also found:

“The strong showing in the second quarter of 2018, with real GDP growth at a 4.2 percent annual rate, has revived the auto market and sent consumers spending,” said Gunnar Blix, Deputy Chief Economist, Equifax. “Sales of new vehicles have been running ahead of expectations for the first seven months of the year—currently sales are 1.6 percent higher than last year at this time. Home sales continue to disappoint, due to tight inventories and increased construction costs, but mortgage refinance has been slightly stronger than expected.”

11.9 million auto loans and leases, totaling $257.9 billion, were originated year-to-date through May 2018, representing a slight increase in both total accounts and balances over the prior year.

20.9 percent of these auto loans and leases were issued to consumers with a subprime credit score, the lowest subprime share since 2011.

Though delinquency rates have risen slightly the last few years, they appear to have stabilized as of late, and currently remain near historic lows at 0.92 percent in July 2018.

Auto leases remain flat compared to this time last year, with loans accounting for 85.9 percent of all auto accounts originated through May, and 89.4 percent of balances.

For January-May 2018, new HELOCs have continued their decline. With 555,300 originated representing a 4.4 percent decrease, while home equity installment loans grew, with 311,900 originated reflecting a 7.4 percent increase from the same period in 2017.

Home equity loan balances and accounts outstanding have shown a steady decline since their respective peaks at the end of 2007, with balances down 13.7 percent year-over-year, and the number of accounts decreasing by 7.2 percent as of July 2018.

The total dollar amount of student loans originated YTD is $31.8 billion, reflecting a 15.2 percent decrease from the previous year

Find out more at equifax.com.