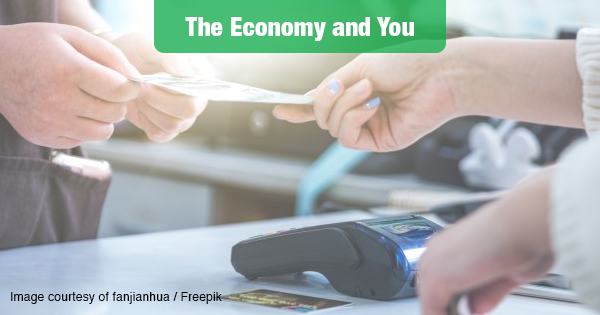 Consumer confidence remains high, but financial stress is on the rise, according to some new data.

The LegalShield Law Index suggests as it has for the last few months that there will be a downward correction in consumer confidence.

Consumers do have reasons to be confident, but maybe not as confident as they seem to be.

“Our data, which stem from concrete legal actions undertaken by consumers and small businesses, point to moderate consumer spending heading into the holiday shopping season later this year.”

Affecting the worsening in the Consumer Financial Stress Index is another component of the LegalShield Law Index, the Foreclosure Index, which rose (worsened) 5.1 points to 63.8 in August—though foreclosures remain down nearly 5 percent year-over-year.

Should we be worried? Not yet. LegalShield also sees bright points:

The economy should remain on a relatively strong footing overall.