Fewer Than Half of All Americans Are Satisfied with their Jobs 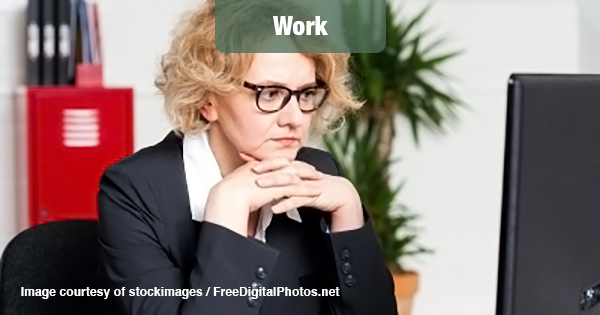 The job market has been quite healthy this year, with unemployment now well below 5.5% and job creation occurring at a healthy level. Labor markets are tightening and good employees are in demand. So, why aren’t more people satisfied with their jobs?

According to The Conference Board’s Fall 2014 survey of American households, fewer than half of all Americans (48.3%) are satisfied with their current jobs.

Job satisfaction doesn’t really rise above 50% until you segment older workers (employees aged 35 to 44). For workers under 25, the rate of job satisfaction is a mere 34.1%.

The job market may have tightened in recent year – putting workers in a better bargaining position — but there is clearly still room for improvement.