Fewer Bosses Are Being Fired This Year 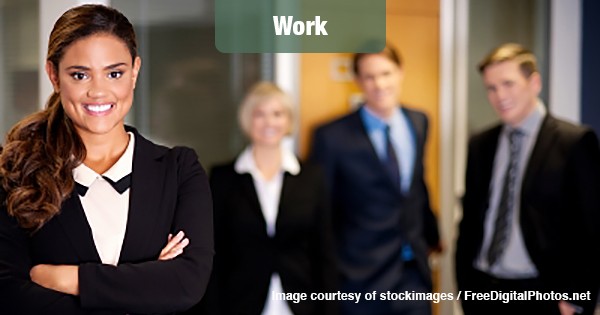 The rate of CEO dismissals is way down this year, according to new data from The Conference Board. Should workers be worried by this, or reassured?

Matteo Tonello, the managing director of corporate leadership at The Conference Board, suggested that at least some of this decline is due to improvement in the broader US economy.

A rising tide lifts all boats, after all. Or does it?

This stronger economy has yet to result in higher wages for most workers, (CEOs excluded). But at least there’s better job security. In this way, the fortunes of the CEO can “trickle down” through the workforce.