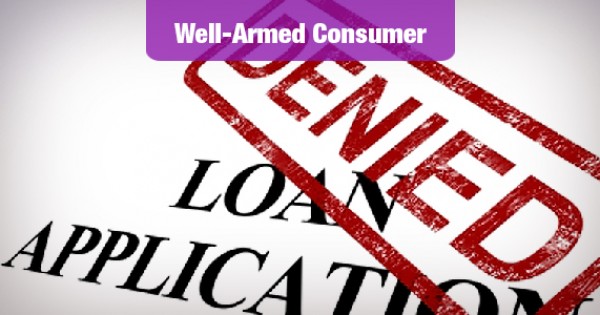 It may soon become a bit more difficult to get a good deal on a credit card or loan, if some new survey findings hold true.

According to FICO, 44% of respondents expected delinquencies on credit cards to increase during the next six months. Thirty five percent predicted that car loan delinquencies would rise.

FICO said that this is the fourth straight year in which such pessimism has risen. And the pessimism has reached majority status in at least one area: 65% expect that average balances on credit cards will increase over the next six months.

Now, some of this makes sense in an improving economy: with economic activity increasing – and consumer confidence along with it – people buy more, and many become more comfortable taking on debt. This can indeed lead to rising delinquencies, when some consumers find that they’ve become a bit overconfident.

Even if these fears are realized, it does not mean that we’re going to be in “financial crisis” danger because of it. However, we may see credit card issuers and lenders becoming a bit more careful than they’ve been of late in terms of who gets approved, and how high the interest is. This could make it more difficult for many people to obtain credit on favorable terms.

Another likely by-product of a strong economy would be higher interest rates. The Fed has indicated that it will move rates higher over the coming year – so long as economic conditions remain stable. Rates have already risen on mortgages. So, the combination of higher rates and increased caution could result in a significantly higher cost of borrowing for many consumers.

The best advice we can give is to be careful whenever it seems like a good idea to buy things on credit. Many Americans feel a bit more confident these days, after years of caution and frugality. There is a temptation therefore to spend a bit more freely, and break out the plastic with greater gusto. But it’s easy to pile on too much debt, too fast.

Changes in one’s life can make the servicing of that debt impossible – especially if the cost of paying those bills goes up due to rising interest rates. A bit of frugality is still a good thing.