Fathers, and Their Coffee 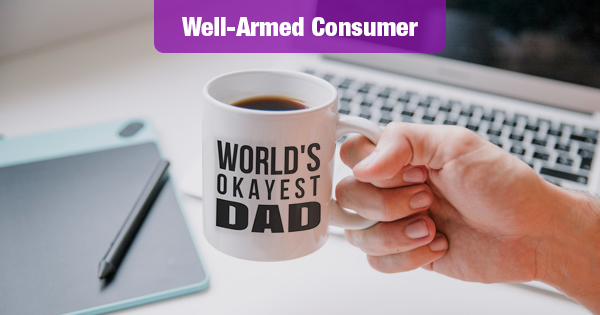 The vast majority (72%) of fathers are likely to drink coffee or tea at least once a day, according to the results of a Father’s Day survey from coffee and tea subscription company Amora.

What would father’s like as a gift? If you guessed coffee, you’re at least 37% correct.

These results come on the heels of Amora’s Mother’s Day survey insights, which found 74% of mothers drink coffee or tea on a daily basis.

Key Findings from the survey include:

The nationwide survey was conducted online from May 8th to 9th, 2018 and revealed the majority of dad’s coffee and tea consumption habits. Amora’s survey was completed by more than 200 women and men nationwide between the ages of 18-60.