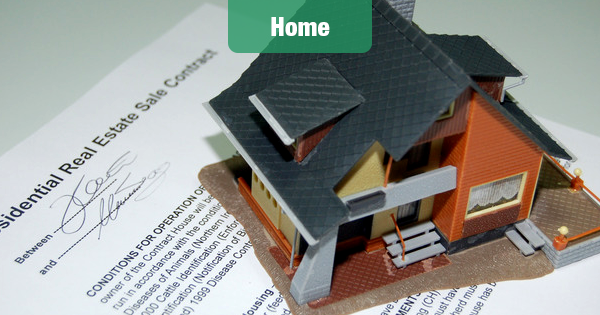 First time home buyers are out in force this year, helping to push existing home sales higher, according to new data from the National Association of Realtors.

The NAR said that existing-home sales increased for the fourth consecutive month in June, in every region except for the Northeast.

Sales to investors fell to their lowest overall share since July 2009.  This is crucial, since a higher ratio of buyers looking to live in homes vs investors will help to stabilize markets into the future.

As the NAR put it, in a release, “Total existing-home sales, which are completed transactions that include single-family homes, townhomes, condominiums and co-ops, climbed 1.1 percent to a seasonally adjusted annual rate of 5.57 million in June from a downwardly revised 5.51 million in May.”

According to NAR chief economist Lawrence Yun, “Sustained job growth as well as this year’s descent in mortgage rates is undoubtedly driving the appetite for home purchases.”