Many Americans Are Being Priced Out of Entry-Level Homes 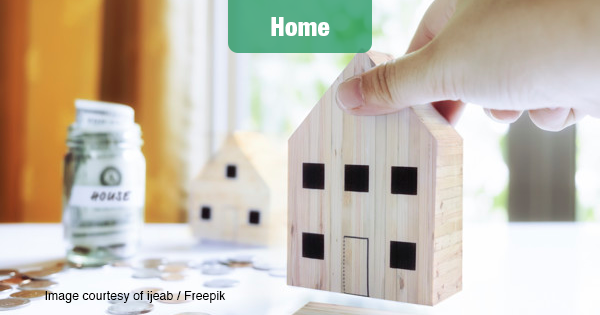 Entry-level homebuyers are facing a tough time finding affordable options these days. According to a new report from insurer Nationwide, they are the most affected since unsustainable price gains are more severe for homes in the lowest price tier.

“The U.S. housing market is, overall, healthy and maintains a positive outlook,” said David Berson, Nationwide senior vice president and chief economist. “However, we can’t ignore that price gains are weighing on affordability, and it’s worth keeping an eye on how the price environment will impact those looking to purchase a home for the first time.”

The market experienced similar price gaps between the lowest- and highest-tiers in both 1987 and 2005. House price growth slowed significantly in subsequent years in each case.

Berson, however, does not see the same warning signs in 2017.

“The lending environment today is very different than in both those times. Lenders are more cautious today, likely because they have changed lending practices since the housing market crash. Consumers are in more solid financial standing today, too, as they are less levered overall.”

Despite concerns about housing affordability and an unexpected slowdown in household formation, Nationwide’s forward-looking barometer of the U.S. housing market health found that the outlook remains positive due to homebuyer demand.