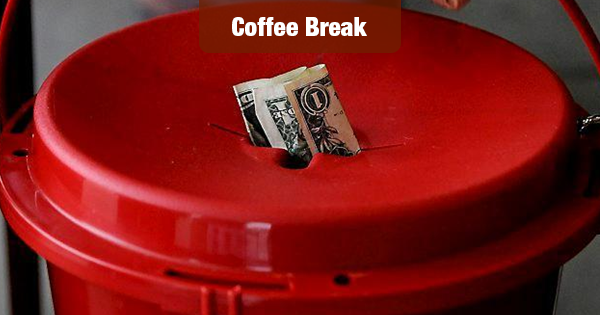 Devastating wildfires, catastrophic hurricanes and last year’s changes to federal tax laws could impact the resources available for serving Americans in need. That’s why the Salvation Army needs you to step up this year.

The Salvation Army’s ability to serve more than 23 million people annually depends on the continual generosity of everyday people. Following devastating wildfires and catastrophic hurricanes, thousands of families are left in desperate need, and with the potential de-incentivization for middle-income Americans to give under the new tax code, year-end donations are more critical than ever.

A Strong Economy that Isn’t Reaching Everyone

According to the U.S. Department of Housing and Urban Development, more than a half a million people nationwide are homeless on a given night, and that number is increasing for the first time since 2015.

In the past year, the generous support of the public empowered The Salvation Army to deliver 52.5 million hot meals, provide disaster assistance to more than 240,000 people, assist 147,000 people struggling with addiction, and help a countless number of children and senior citizens with daycare, transportation and holiday assistance.

“Our concerns about a decline in year-end giving are based on our fundraising history,” said Lt. Col. Ward Matthews, secretary for national community relations and development. “In 2017, The Salvation Army raised more in the last two days of the year than in the entire month of November, and contributions during November and December dwarfed the entire rest of the year.”

According to the Indiana University Lilly Family School of Philanthropy, only 5 percent of taxpayers will be incentivized by the new tax code to make a year-end contribution this year, and that could result in a $12 to $20 billion drop in charitable giving.

To address these concerns and provide for the needs of another 23 million Americans next year, The Salvation Army calls upon new and regular supporters to give for the millions of struggling families moving into the new year.

When you donate to The Salvation Army, the money stays in your local community, and a little can go a long way.

• $25 helps provide Christmas gifts for a child in need

To help families in need this holiday season, visit salvationarmyusa.orgor call 1-800-SAL-ARMY (1-800-725-2769). Of every dollar donated, 82 cents will be used to provide social services to those who need it most.