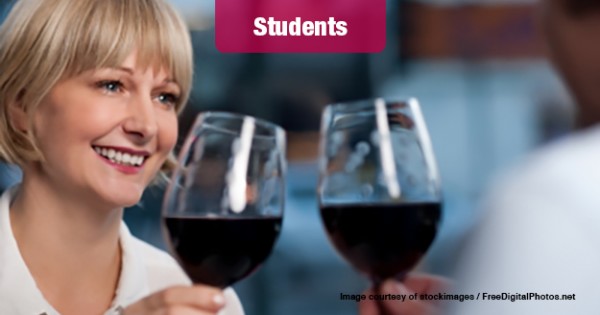 Does life begin once the kids leave for college? It’s certainly a time of adjustment for parents, and a new study finds that many “empty nesters” adjust by traveling, visiting friends and otherwise pampering themselves.

Online offers site RetailMeNot has released the latest edition of its Shoppers Trend Report – containing some interesting data on what parents do once their kids leave for college the first time.

According to the report, parents are wasting no time wallowing in “empty nest syndrome.” No, they are going out, getting active and spending.

A full 74% of survey respondents said they plan to do things differently once their kids leave the house. Among the top empty nest goals: parents plan to travel (42%), spend time with friends (37%) and to pamper themselves (33%).

Among those parents who plan to make changes when the kids leave for school, 79% say they might do such things as move, buy a TV or car, travel or renovate their current home.

And 72% of those respondents say they would make those changes within six months of their child leaving for school. They are wasting no time!

But would they re-do the kids former room as a guest room or office? Here, only 13% of parents said they would turn their kids’ bedrooms into something else.

Incidentally, American parents are a lot more generous in this way than some of their international counterparts: in a companion survey, it was found that 66% of UK parents and 50% of German parents would turn their child’s bedroom into something else when the child leaves.

So, American parents are fairly sentimental about their kids – but not enough to delay taking that dream vacation, or buying that fancy TV they’ve wanted. Sometimes, the empty nest is best filled with new things.