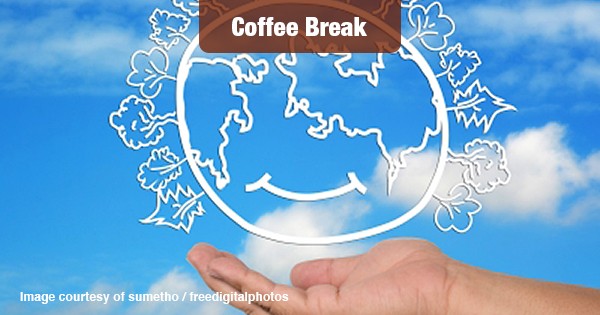 The country will mark the 45th anniversary of Earth Day next week, on April 22. The first Earth Day was organized after a massive oil spill threatened the beautiful coastline near Santa Barbara, California in 1969. Since then, we have been given many reasons to make note of the day.

In honor of Earth Day, (and Earth Week, which runs from April 16-22), the U.S. Census Bureau has shared some related facts:

Electric power generation from renewable energy resources is on the rise. Revenues from this type of electricity production reached $9.8 billion in 2012, up 49.0% from $6.6 billion in 2007.

There were a total of 697 wind, geothermal, biomass, solar and other electric power generation business establishments in 2012. This, too, was up from 2007, when there were only 312 such businesses.

While these developments count as progress for environmentalists, there have also been some challenges. For one thing, people are spending more time in their cars.