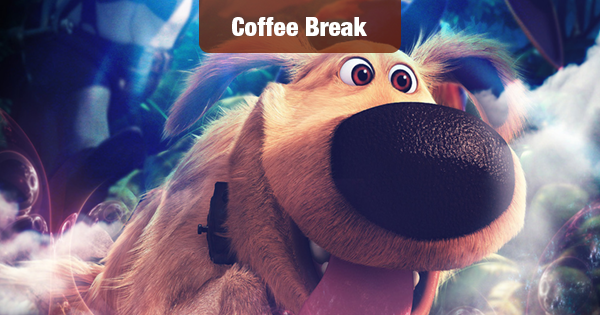 The most beloved cartoon dog of the twentieth century has been bested by a younger rival – at least for the time being.

That’s right, Snoopy is no longer America’s favorite entertainment dog, according to a recent poll of kids and adults from research firm E-Score. The beloved beagle has been topped by Dug, of Up fame.

Up certainly was a big hit when it came out in 2009, and the Pixar-Disney 3D animated film continues to enjoy great popularity. This no doubt fuel’s the pup-ularity if its canine hero, Dug.

Snoopy, on the other hand, did most of his best work in the last century – as did the #3 pooch on the popularity list, Scooby-Doo. (Scooby-Doo was actually #2 among kids polled, with Snoopy in the #3 spot).

In fact, there were some interesting discrepancies between the “Adult” list and the “Kid” list. For instance, Brian Griffin (of Family Guy fame) made #4 on the adult list but didn’t even make the top 15 on the kid list.

You can check out both lists HERE.

For now, though, Dug is America’s favorite entertainment dog.