Are You Dressing for Success, or Failure? 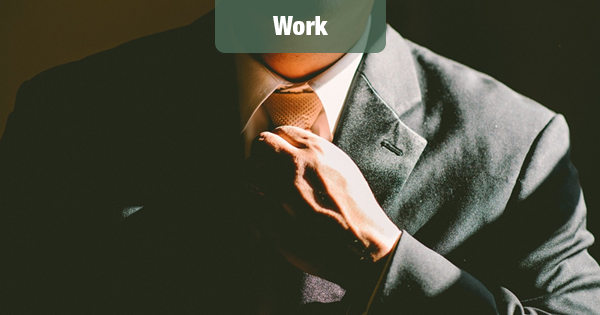 Clothing choices can affect your chances of being promoted, a new report from staffing firm OfficeTeam finds.

OfficeTeam interviewed professionals and managers on the subject of clothing choices.

This study also found that workers put thought into their fashion decisions: They spend an average of 11 minutes a day selecting an outfit for the office.

Men take longer picking work clothes than women (12 minutes and 9 minutes a day on average, respectively), according to the survey. Employees ages 18 to 34 spend the most time deciding what to wear (13 minutes) compared to those ages 35 to 54 (10 minutes) and 55 and older (7 minutes).

One thing that may make choosing an outfit faster is keeping a separate work wardrobe, like 67 percent of the professionals surveyed said they do.

Wear This, Not That

What clothing is office-appropriate? According to HR managers, jeans, tennis shoes and leggings top the list of items that are more acceptable to wear to work now than five years ago. In the same timeframe, employers have become less tolerant of tank tops, tops that expose one or both shoulders (aka cold shoulder tops) and shorts.

What happens when professionals don’t dress to impress? Forty-four percent of senior managers have talked to an employee about their inappropriate attire, and nearly one-third (32 percent) have sent staff home based on what they were wearing.

Half of executives who spoke with an employee or told someone to leave and change clothes were comfortable doing so. Thirty-five percent felt awkward stepping in, and the other 15 percent didn’t want to have the conversation at all.