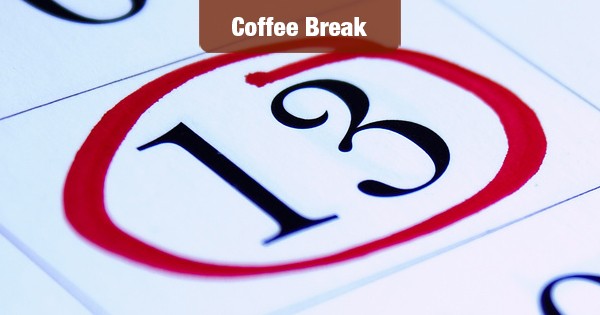 Is Friday the 13th really an unlucky day? Should we all just stay home to be safe? The evidence is unclear.

For instance, a British study that was conducted in 1993 discovered a disturbing rise in auto accidents on the day. In an article published in the British Medical Journal, researchers chronicled how they had compared records of automobile accidents on successive Fridays – the 6th and 13th — over a number of years.

The researchers found that there was, indeed, a rise in the number of hospital admissions due to vehicle mishaps on Friday the 13th. This was true even though there were fewer motorists on the road due to superstition.

However, a 2008 report from the Dutch Centre for Insurance Statistics (CVS) found that reports of accidents and theft were actually lower on Friday the 13th vs. other Fridays.

Are the Dutch luckier than the British? There’s no evidence to suggest this as a general rule.

Psychologists do note that fear itself can lead us to be more accident-prone than we normally might be. After all, a preoccupation with superstition may lead to distraction – and distracted people are statistically more likely to have accidents.

If you’re worried about this being Friday the 13th, just think back on all the Friday the 13ths you’ve lived through where nothing went wrong. Think of how many times you didn’t even know it was Friday the 13th until someone reminded you of it.