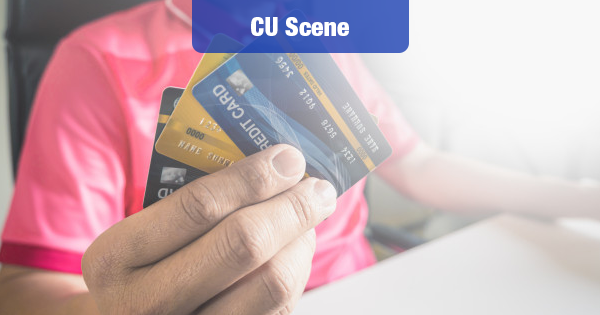 The latest findings from Northwestern Mutual’s 2020 Planning & Progress Study reveal that among Americans who carry debt, a third (33%) of their monthly income goes toward paying it off, exclusive of mortgages. If you’re one of them, your credit union can help.

Americans with debt report having $26,621 on average, and 13% of Americans expect to be in debt the rest of their lives.

Among U.S. adults carrying debt, 58% say it has a substantial or moderate impact on their ability to achieve long term financial security. Additionally, many report that debt impacts their ability to reach major financial milestones:

Signs of Progress…Before the Storm

There are some positive indications in the data that suggest Americans have been making progress in their ability to manage and reduce debt over the last several years. But it’s important to note that this year’s findings were collected just prior to the steepest impacts of the COVID-19 outbreak. Even so, it is worth noting the trend lines:

“It is more important than ever to build on these habits as it can help weather the storm. Having a plan to manage debt can act as a guardrail to keep people on track for their long-term goals,” says Mitchell.

Of the 42% Americans who report holding credit card debt, the average amount is $5,400. Of that debt, over half (52%) went toward paying for absolute necessities like rent, utilities and groceries; 36% was for discretionary expenses such as entertainment, vacations, or dining out; and 11% was used for educational expenses. The study also found:

There also appears to be a bit of a learning curve when it comes to credit card usage. More than six in ten Americans with credit card debt (61%) said that if given the choice, they would have changed the way they used credit cards in the past.

Your credit union can help you to manage your debt. For instance, your CU can consolidate your high-interest credit balances into a single, low-interest loan. This can cut down on your monthly payments, so you pay off more principal each month.