Debit Card Fraud Is on the Rise 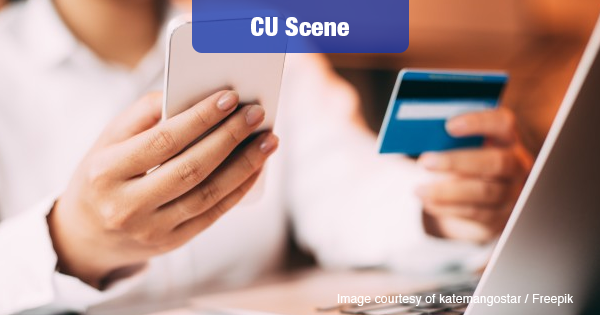 A growing number of debit cards are being compromised at ATMs and at merchants these days, analytics and data science expert FICO reports.

In fact, the number of cards compromised at U.S. ATMs and merchants rose 39 percent in the first six months of 2017, compared to the same period in 2016.

FICO has also tracked a 21 percent increase in compromises of ATMs and point-of-sale (POS) devices in the US in the first six months of 2017, compared to the same period in 2016.

The number of compromises is on target to set a new high for the FICO Card Alert Service, which monitors hundreds of thousands of ATMs and other readers in the U.S.

“The rate of fraud pattern changes has accelerated in the last 24 months, requiring us to continuously adapt our predictive analytics to stay on top of this criminal behavior,” said TJ Horan, vice president, who oversees FICO’s fraud solutions. “We have introduced new AI technology into our FICO Falcon Fraud Manager platform, which protects most of the payment cards in the U.S.”

FICO offers these tips for consumers:

Find out more at www.fico.com.