Data Security Is Getting an Upgrade 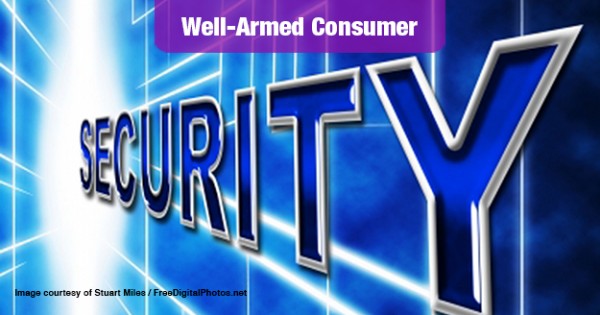 Last year we saw massive data breaches at leading retailers, and the hacking of a major movie studio by a foreign government. This year, companies say they are getting serious about upgrading their data security.

A recent survey of Chief Information Officers (CIOs) by Robert Half Technology found that corporate investments in protecting sensitive information is rising fast.

CIOs plan to beef up employee training on security issues, hire more IT security professionals and pay closer attention to firms that have access to company data.

This upgraded threat response can’t come soon enough: a study last year by IBM and the Ponemon Institute found that the average cost per lost or stolen record containing sensitive or confidential information was up to $201. Now, multiply that times the millions of records that were involved in the most celebrated data breaches of 2014.

So far, this year’s tally has been particularly horrific, given that the company most recently hit was health insurer Anthem. In the Anthem breach, thieves reportedly got hold of customers’ Social Security numbers – making the compromise far worse than the retailer breaches of 2014.