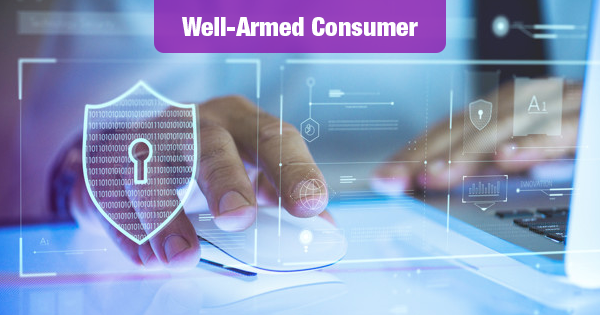 Does a lawyer somewhere have sensitive information about you or a family member? Maybe it’s the details of a divorce, or your will. Or even the details about an old scrape with the law. Most Americans have entrusted deeply personal data to a lawyer at one point or another. Is that data safe in the digital age?

The answer, apparently, is “probably not”.

In a recent survey of lawyers by staffing firm Robert Half Legal, 76 percent of lawyers said their organization plans to increase spending on cybersecurity-related resources over the next 12 months. None of the respondents planned to decrease spending.

This is good, but also worrying. What it shows is that lawyers are aware that the data they hold is not secure.

On average, lawyers expect to boost cybersecurity budgets by 21 percent. In a similar 2017 Robert Half Legal survey, 41 percent of attorneys anticipated allocating more resources to cybersecurity, with average budget increases of 13 percent.

These new data privacy mandates are placing more accountability on companies for protecting consumers’ personal information, and many will face large fines if they fail to do so, Sullivan added. “Lawyers are collaborating closely with their technology, human resources, marketing and business development colleagues to help ensure their organizations remain compliant and, ultimately, competitive.”

People are used to worrying about the personal data kept on their home computers, phones and other devices, they probably need to spend more time worrying about the data they’ve entrusted to professionals and businesses over the years.

Remember the massive data breach at consumer credit bureau Equifax? Here was a company whose central business model is safeguarding data. Yet, thieves were able to steal the personal data (including Social Security numbers) of more than 140 million customers.

Think about that, then consider how secure your local law firm or doctor’s office can possibly be. Scary stuff.