Nearly 7 in 10 Americans Have Cried About Money, Survey Finds 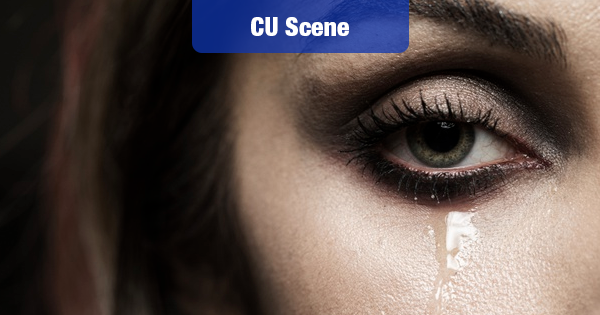 If you’ve ever felt so moved by your financial situation that you cried over it, you’re far from alone. According to a recent survey by credit card comparison site CompareCards.com, nearly 70% of Americans admit to becoming emotional over their finances.

While some say they’ve been moved to tears by joyful events, such as a financial windfall or treasured gift, many more Americans say that financially stressful experiences, such as a lost job, mounting debt or a pinched budget, were responsible for their weeping.

Crying about money is common. Around 7 in 10 Americans say they have cried over something related to their finances.

It’s been a tough year for many. 57% of Americans said they teared up sometime this year — usually because they were upset.

Money is a chief stressor for a major portion of the population. At least 4 in 10 Americans agree with the statement, “Nothing makes me cry more than money.”

Political divisions even extend to debt. Democrats were twice as likely

The top stressors causing people to cry, for example, include:

Household debt: 31% of people say their overall debt situations have made them emotional.

High-interest credit card balances: 20% of respondents said credit card debt in particular had made them cry.

Unemployment: 15% of people said they cried over a lost job.

Cost of living problems: 14% of respondents said that rent or mortgage issues made them tearful.

A cramped budget: 14% of people said that drafting or attempting to stick to a budget led them to tears.

Besides credit card debt and housing debt, a number of Americans say they’re stressed out by:

Your credit union can help you to manage your money, and your debt. In some cases a low-interest personal loan can help you consolidate high-interest credit card debt. Your CU can also help you to budget more effectively, and to get the best deals on credit when you do need it.