Just 33% of Americans Checked Their Credit Reports in the Past Year, CompareCards Report Shows 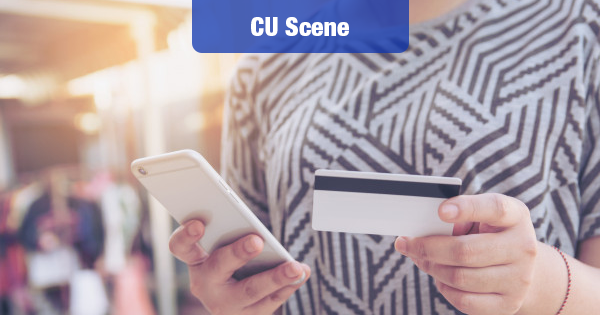 This is the third year CompareCards has conducted this survey, following the massive Equifax data breach that occurred four years ago.

Nearly 1 in 2 people (47%) with a credit or debit card have provided their entire Social Security number in an online form in the past month. When we conducted this survey in August 2019, just 40% had done so.

47% of cardholders have been notified that their personal information was exposed in a data breach over the past year. Of that group, 14% said it happened more than once.

Despite having the ability to check their credit reports for free once a week since April, just a little over a third of consumers did so at any time over the past year.

41% of cardholders weren’t aware they are currently able to check their credit report for free weekly due to the pandemic.

However, when informed of this opportunity, 28% of consumers admitted to not planning to take advantage of this added allowance.

When it comes to keeping on top of their credit scores, only half of credit or debit cardholders check their credit score every single month, and a third admit that they don’t always review their card or bank statements each month to ensure their accuracy.

When it comes to different generations’ credit score habits, Gen Xers are the best about checking their credit score monthly, followed by millennials.

Pandemic fatigue may be distracting focus from identity theft

There is a lot to worry about in 2020, between the global pandemic, economic downturn and rampant job loss.

Consumers hesitant about providing personal information online, but most do it anyway

Nearly 1 in 2 people (47%) with a credit or debit card provided their entire Social Security number in an online form in the past month.